“Turning Your Passions Into Profits!”

Get Your Free Valuation Instantly Here

The 2nd Step in the Real Estate Investment Process is to Market Your Home.

We Are Here As An Asset in your Real Estate Investment Ventures.

Washington, DC, the U.S. capital, is a compact city on the Potomac River, bordering the states of Maryland and Virginia. It’s defined by imposing neoclassical monuments and buildings – including the iconic ones that house the federal government’s 3 branches: the Capitol, White House and Supreme Court. It’s also home to iconic museums and performing-arts venues such as the Kennedy Center. Search Washington DC Properties

Maryland is a Mid-Atlantic state that’s defined by its abundant waterways and coastlines on the Chesapeake Bay and Atlantic Ocean. Its largest city, Baltimore, has a long history as a major seaport. Fort McHenry, birthplace of the U.S. national anthem, sits at the mouth of Baltimore’s Inner Harbor, home to the National Aquarium and Maryland Science Center. Search Maryland Real Estate 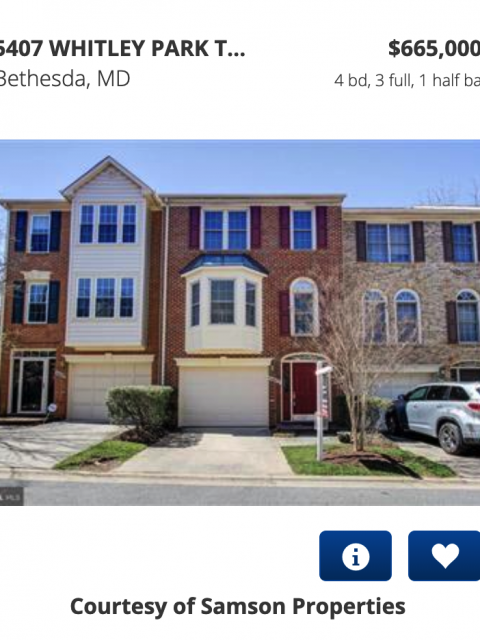 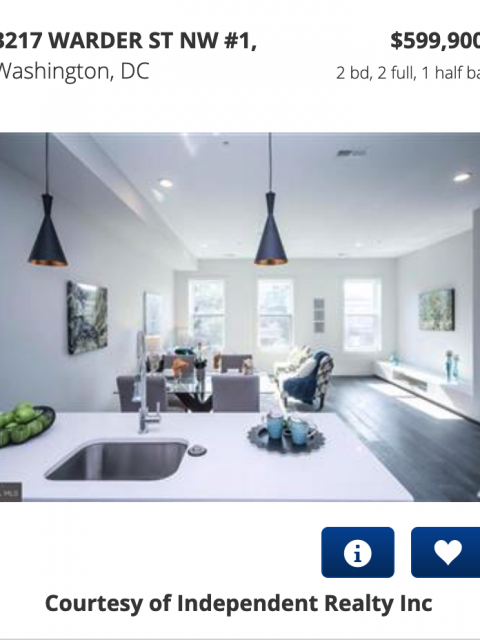 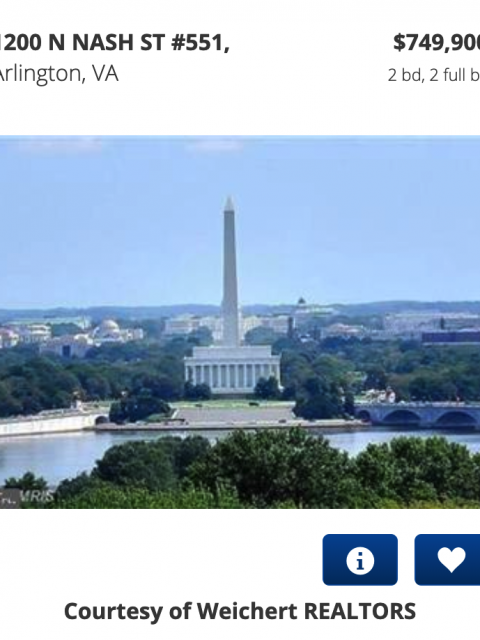 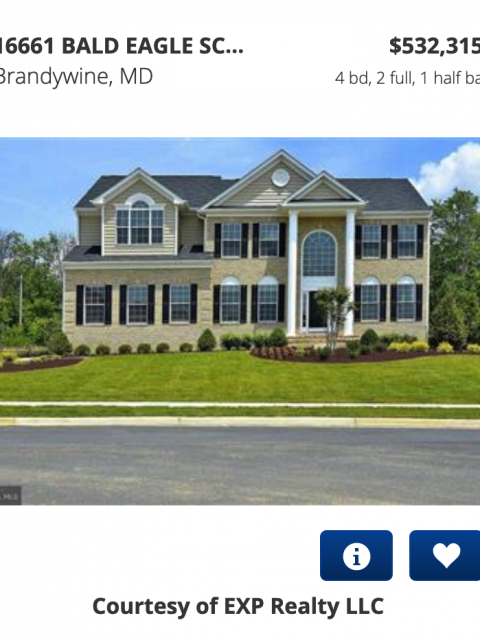 We look forward to the opportunity to service your Real Estate Investment Needs! ~ JP