Tune out the noise
Time is the ultimate equalizer, so play the long game and don’t be distracted by what seems like a big deal today. If I were starting a tech company today, it would be hard to tune out all the noise. I imagine it would be easy to feel like you weren’t valuable if you weren’t talked about as a unicorn or if you didn’t have a super high valuation. But if you look at it, most of the unicorns in the enterprise space started over fiveyears ago, many of them closer to 10.

So forget the noise, keep your head down, and work. Rome wasn’t built in a day. If you are going to build something great, it’s probably going to take awhile and that’s not a bad thing because it means it will take another company just as long — if not longer — to come after you. We started Qualtrics in the shadow of the dot com-era in 2002 and then lived through the recession from 2007 to 2009. Sometimes it’s a good thing not to peak too early.

See also: Nine things this CEO wishes she knew at 22

Trust your gut
There will always be people who will question your abilities. Negative people aren’t worth your time so don’t let them slow you down. On the other hand, it’s really important to surround yourself with honest people who tell you the truth — reward that. But in either case, at the end of the day the best entrepreneurs I know are the ones who learn to trust their gut. So don’t be afraid to try things that may seem crazy to other people. To be the best, you have to get comfortable taking risks, which means you have to learn to trust your gut. If you’re not comfortable going against the world, it might be time to think about a different career. 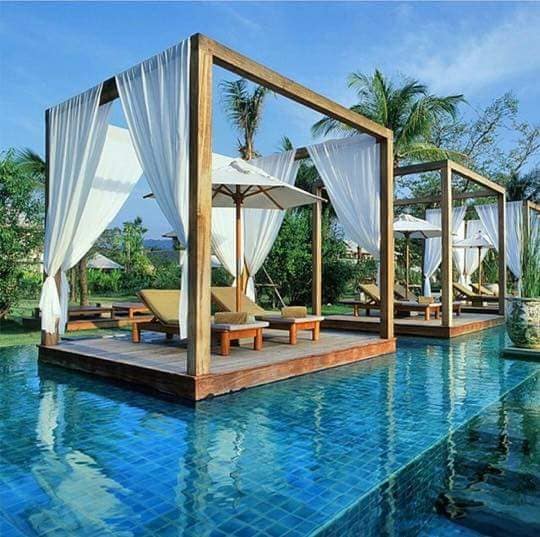