3 ways Venture Capitalists are being disrupted by this new form of crowdfunding:

CROWD FUNDING: Traditionally, startups raised capital through VCs, but the number of startups that receive investments from VCs is incredibly low. While VCs invested over $84B last year, that capital was only distributed across 8,076 companies. Sound like a lot? Keep in mind that there are nearly 6M businesses in the US. 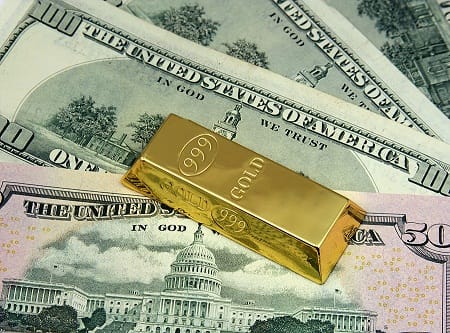 2. Crowd Funding is Funding the Under-Funded.

It makes sense that VCs are picky about which startups they choose to fund because most startups fail—the classic statistic being just 1 out of 10 succeeds. VCs are banking on finding the next unicorn to cover failed investments and deliver their promised returns to their partners. Yet there are troubling statistics about the choices VCs end up making.

When a VC invests in a startup, they are only looking for one of three things: a successful IPO, merger, or acquisition. Why? So they can exit and deliver returns to their investors. However, crowdfunding is reducing the need for these options by introducing a bypass. Regulation Crowdfunding and Regulation A+ allow securities to be traded in public secondary markets.
This means that the success of an investment is no longer dictated by a successful IPO, merger or acquisition because the investor can sell their shares immediately if they so choose. This is great news for investors because in 2017, only 160 companies did an IPO, and there were just over 11,000 M&A deals. Remember that there are 6M businesses in the US. This is a fraction of operating businesses.

HOME SEARCH IN DC and MARYLAND

FREE TRAINING: How To Make Money Online From Home or While You Work!

FREE TRAINING: "How to Earn a 6-Figure Side-Income Online"