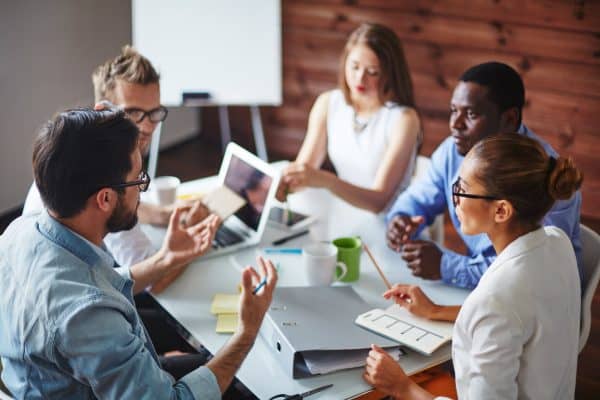 The 4 Characteristics of the Successful.

Coming to these conclusions wasn’t difficult. I actually took to social media to refine my ideas here, alongside direct conversations with several folks that are creating 6, 7 and 8 figure businesses within the online world. To learn about success, you need to understand the things that are consistent across the board with those that are creating a great deal of success.

I have narrowed these down to FOUR, and I believe these are the ONLY four that you need to focus on to establish and grow a fruitful business.

You can’t rise to the surface if you are not out working those general masses. Try to work as though as you are working as hard as the 1% in the world.

Quitting is the absolutely easiest path, regardless of the situation…even mentally. It is the path MOST traveled by people though, we are serial quitters.

Thus if you can overcome this and refuse to quit, either through an external motivator or sheer will power, you are going to have a real competitive advantage in this world 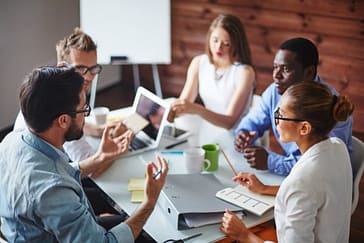 (2) Not blaming your circumstance.

People achieve extraordinary success from many different upbringings, life circumstances, and at different stages in their life. The minute I see someone sharing their life story, their health issue or a story about their family member passing away 5 years ago I fear they won’t be able to make it.

They are passing the blame on their circumstance as to why they aren’t an achiever, that is likely going to continue to be the case in their next business adventure.

Don’t play the blame game. It not only creates a perception of you where people are going to work with you in a different manner (as it feels you are already set up for failure), it is going to take you down a path of recurring failure in business and in life.

Own your situation and your circumstances. They are oftentimes out of your control, but you are in full control of the decision you make moving forward and what you achieve.

(3) Being flexible to change.

In particular the online world (but not limited to), things change. Stuff that works now, may not work tomorrow. It is hard work to change gears, but few are willing to do this when it happens…thus again, another way in which you can have a competitive advantage.

There are many changes within the online business environment that you can come to anticipate, expect and embrace. These could include but are not limited to

You simply have to be ready for these changes and have to be able to adapt to your environment. Remain flexible and your business will always be in a position to grow.

This is not as simple as it sounds. Being great at ONE thing has always been a more consistent path to success than trying to create success within many niches/industries.

All the successful companies that you see around you likely specialized with one thing when starting out to make money. Look at Apple. Look at McDonald’s. Look at Coca Cola. Look at Shell. They were all specialists and worked to become great at ONE thing. Once they were able to get the formula for success down at that, is when they were able to diversify.

By Kyle with Wealthy Affiliate -SIGN UP FREE TODAY!