Cuddy’s personal and compelling story involved encountering a serious head injury from an accident at age 19 which resulted in her I.Q. dropping by two standard deviations. 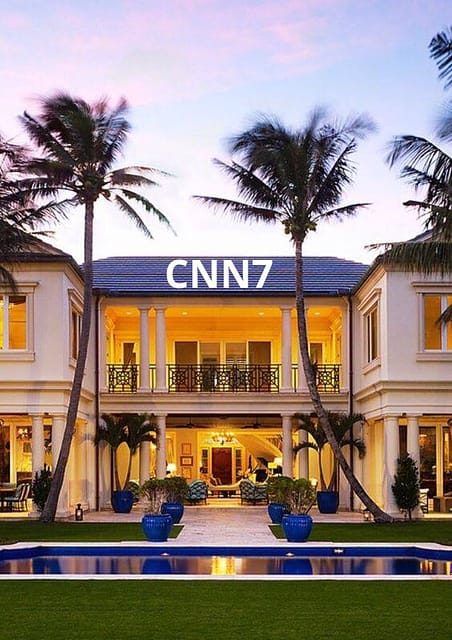 In a BBC interview, she described how she had always identified herself as smart, and the head injury left her feeling powerless. She was faced with the incredible challenge of rebuilding her skills and self-image as she pursued her educational goals.

In the midst of her graduate studies at Princeton, she struggled with feeling like a fraud, fearing she would be "found out" as an "admissions mistake." During her first year as a Ph.D. student, she told her advisor she was going to quit school because she felt inadequate and unable to speak up in the classroom.

Thankfully, her advisor wouldn’t allow her to accept defeat. She told Cuddy to fake it, knowing she would eventually get her confidence back by continuing to fake it until it became second nature. And that’s exactly what Cuddy did.

2. Let go of the notion of perfection

Cuddy says, "We can’t be present all the time. We are imperfect, and we need to let go of the notion of a permanent state. Genuine presence is about getting in touch with your core values and figuring out how you can take control so when you are in a stressful situation, you aren’t obsessed with the outcome."

It’s a matter of focusing on who you are authentically in that moment. You will naturally perform better and come across as genuine.

In a study conducted by Cuddy, Caroline A. Wilmuth and Dana R. Carney, an experiment was piloted to test how changing one’s nonverbal behavior before a high-stakes social situation could improve performance.

The participants in this experiment took on high power poses (expansive positions), or low power poses (contractive positions) and then prepared and delivered a speech to an evaluator as part of a mock job interview.

Those using high power poses outperformed the low power posers. When you feel "powerful and confident," your body expands, and your mind responds.

For example, the Wonder Woman Pose (stand up, hands on hip, feet about a meter apart, shoulders back and chin up will make you feel confident and powerful) and the Victory V Pose (chest is open, chin up, feet firmly planted on the ground, arms making a V in the air) have a positive impact on your emotional state, allowing you to feel less anxious.

Technology also plays a part in your presence. When you look down, holding a small device, you hunch over, and your body collapses, taking on a powerless posture associated with depression and sadness.

You are sending the brain a signal about how you are feeling, which is less assertive. Not to mention the obvious distractions of not being present in the conversation and appearing preoccupied.

The bottom line: Everyone encounters challenges, some more difficult than others, but as Cuddy relates, something binds us. "We all have felt powerless in the face of great pressure."

Taking steps to liberate yourself by identifying your top one or two values, writing them down and describing why they are important to you is powerful. The act has a tremendous effect on your feelings, stress levels and hormones.

Cuddy’s undeniable appeal is a combination of intelligence and authenticity that serves as an inspiration for those navigating their way through high-pressure moments. The TED Talk may have introduced her to many, but her continued research, and her book, Presence, ties it all together.