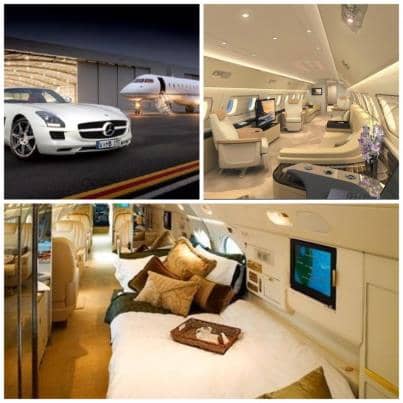 FINANCE: Millionaires are known for having habits like carefully planning and spending their money wisely, constantly educating themselves, waking-up early, and especially for taking care of their health.

But, we have all seen the millionaires who don’t have those self-control habits. Those millionaires who connect-up with a spouse or partner who hasn’t had money before and doesn’t know that money has to be taken care of. The millionaire who just plain do the opposite of what it takes to make and keep money — and they have bad habits that ultimately leave them broke.

Here are four of those most common habits of millionaires who have gone broke:

1. They didn’t track their spending.

Whether you’re a freelance writer or Bill Gates, everyone needs a budget. When looking at your money, you should be tracking every penny you spend. Set a budget and know where every penny goes.

I personally recommend watching the little costs that we normally don’t pay attention to. The $10/month accounts add up over time. The more of them you have, the more money will be going out of your account each month.

While this is a habit that most millionaires follow, millionaires in the process of going broke are not watching and following their money — they do the opposite. They cannot even tell you where it went. These soon-not-to-be millionaires don’t even go-over their bank statements or monthly bills to make sure that there aren’t any unauthorized transactions. They also don’t look at bills from restaurants, hotels or retail purchases, much less the grocery store, to make sure that they weren’t overcharged. They also don’t compare prices for items they routinely purchase, such as their cell phone bill.

In the end, these millionaires waste a lot of money simply because they don’t track their spending. It may not seem like much of a problem in the beginning, but it can quickly add-up. In the end — well — no money is a problem.

Related: How I Run 3 Multi-Million-Dollar Companies While Getting 9.25 Hours of Sleep a Night

2. They made pricey and emotional purchases.

Millionaires who are going broke have a nasty habit of making emotional purchases. For example, when they’ve had a bad day at work they may go on a Amazon spending spree, or they may determine a couple of times a week that they have to have DoorDash because they are depressed about something and don’t want to cook.

Most millionaires are frugal and known to be careful with their spending. They avoid making emotional purchases because millionaire emotional purchases tend to be a bit more spendy than Amazon. These are often the expensive “sink the boat” type purchases. Remember M.C. Hammer and his gold-plated driveway gates emblazoned with the phrase “Hammer Time” and his 21 racehorses? He would have done better to sit on the couch with a quart of Häagen-Dazs Ice Cream and zone out to an old movie.

One interesting thing about the millionaires who stay rich is that many use coupons, look for the best bargains, and cause a scene if they’re overcharged. Then, they’ll turnaround and go on a luxurious European vacation or purchase an item like a massive diamond ring. One of my best friends is a multi-billionaire. Last week I was over at his house and heard him on the phone arguing with a company over a $40 charge. Be frugal no matter what stage of life you’re living. 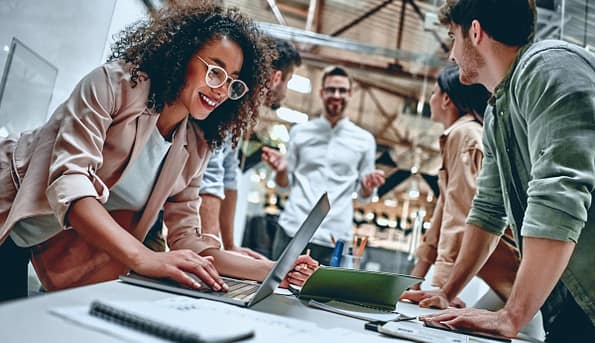